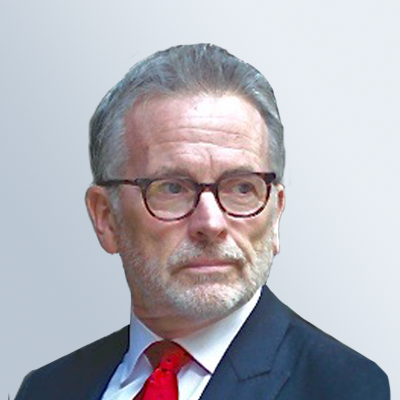 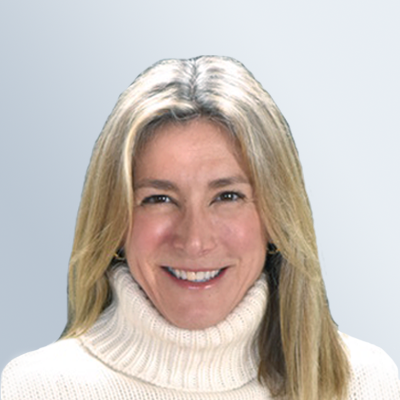 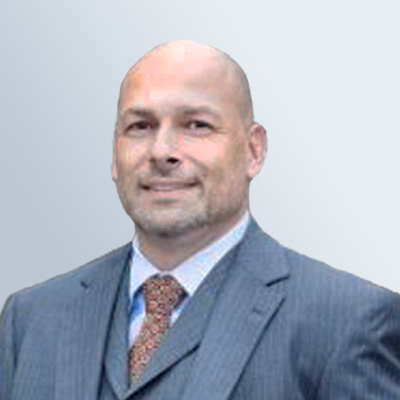 Immersive VR from a Surprising Source, the Newspaper: Welcome nytvr

Many predicted that no one would pay for online news and the New York Times led the charge in creating a sustainable pay wall.

News sources have upped the ante by being more immersive via: powerful infographics that tell a great story, colorful editorial that people follow, online features like “most read” & “most shared”, customized news feeds and award winning documentaries like NYT’s RetroReport.  All of this happened while the newspaper was thought to be on a slow decline to extinction.

It was also predicted that if VR would pay out anywhere, it would be in the form of accelerating the gaming and entertainment industry.

Today a dear colleague rushed over to me in the office to show me what she’d received in the mail. It was a flat packed Google cardboard with instructions on how to assemble and then use it with the recently launched NYT VR app. Sent free of charge to subscribers, it seems like a wonderful way to invite already loyal subscribers into viewing the news in a different way. Plus, the New York Times gets to share content and Google gets Cardboards into the hands of lots of people (who even if they don’t use it will likely pass it on to someone who will).

The experiences available on the nytvr platform range from swimming with whales, being a fly on the wall at interviews with musicians, and experiencing the world of displaced refugees of war from within their own lived spaces. I urge everyone to download the app now and try it. Even without the cardboard viewer (you can view it directly on your phone), it is an immersive and undeniably phygital experience. It’s not called “alternate virtual reality” for a reason –it turns out that some of the most impactful, magical, and powerful experiences are actually the real ones.

If I have one piece of advice for the NYT (and any company really!) it’s this: test things with consumers before you send out mass mailings! For all the grief reported about double vision, I feel that the instructions are missing one crucial part of using cardboard: the user needs to make sure vertical lines of the viewer and the screen align. Let’s get that in there for the next wave of mailings!

But that aside, the best part of living in a world where nothing is static is that any move can be a game changer.

This in particular feels more like an arrival than a departure, and in that there is so much fertile soil for ideas and experimentation that the rest of the world can take part in and learn from. Just when it seemed like we were all in for a trudge through immersive experiences within first person shooter games (no thanks!), the NYT is a shining beacon of hope. They’ve managed to reverse the direction of flow in this crazy bowl of liquid technology towards social good.

I, for one, am more than happy to drink it up.

When Will AirBnB Embrace Boomers in Their Product and Marketing?

Experiences > Stuff: Why the Retail Slump is not Just Amazon Prime's Fault

The Chinese Market – Too Big to Ignore?

XX+UX at Sachs: A Bootcamp to Engage Your Customers in UX/CX Design